Then Iowa Governor Robert Ray and Mrs. Billie Ray worked directly with Wayne Smith, President Carter and others to create the Friendship Force, “while flying by the seat of their pants”, according to FFI Director Dave Meyer when presenting the Rays with the seventh annual Wayne Smith award in 2011.

One of the oldest Friendship Force clubs, the club was started in 1977 and was the second club in the nation to participate in an exchange (now called a journey). In 1978, FFGDM sent 254 ambassadors in a chartered plane to Dublin, Ireland. While our club members were in Dublin, an almost equal number of Dubliners were being hosted in Des Moines by FFGDM members who remained at home.

Our club membership totals 80 well-traveled men and women. All members are encouraged to participate in monthly social activities in addition to special celebrations of World Friendship Day, Spring Fest, Annual Meetings, and other fun, educational, international programs and events.

The Global Youth Institute was created as a partnership between The Friendship Force of Greater Des Moines and the Des Moines Public Schools in 1990.

In 2017 we celebrated our 40th Anniversary at the Des Moines Golf and Country Club with a party that included FFI CEO Jeremi Snook as keynote speaker. 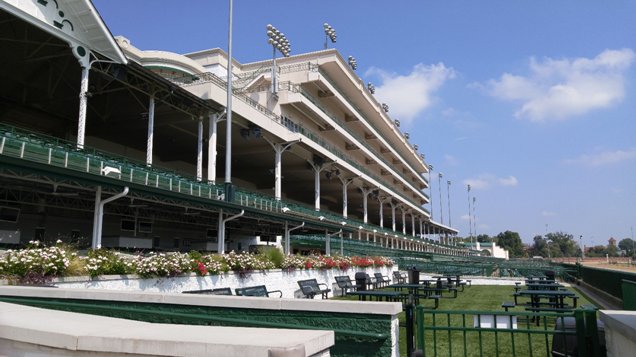 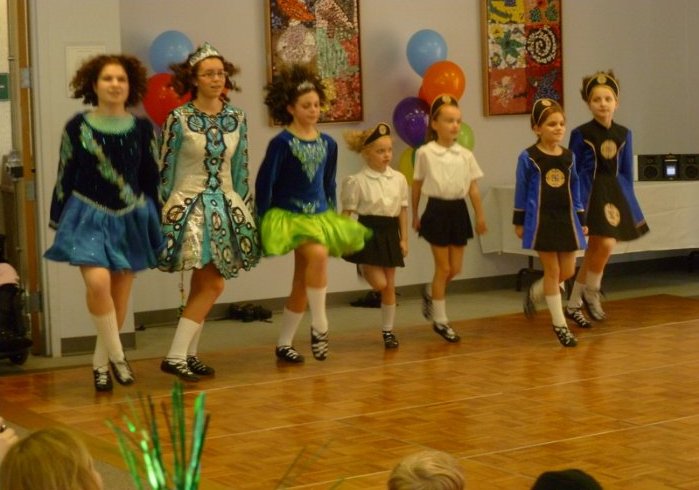 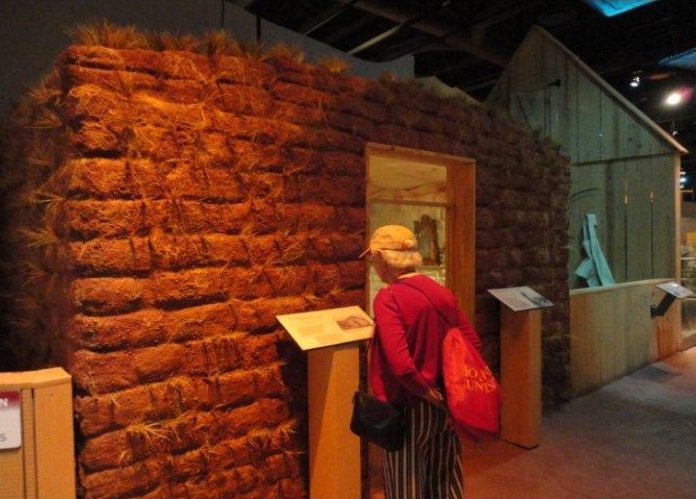 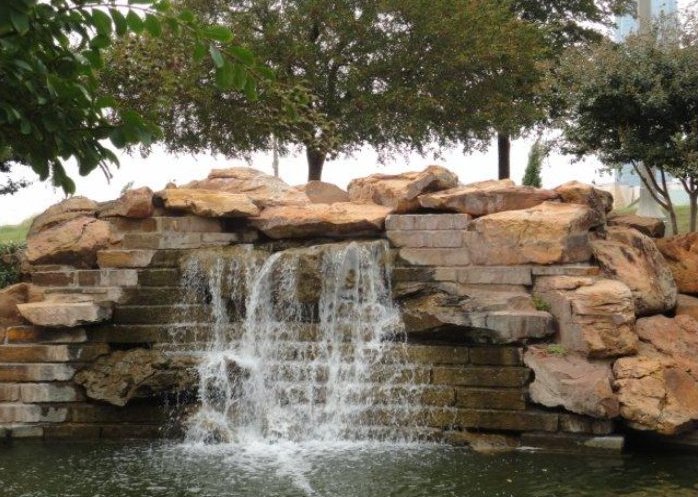 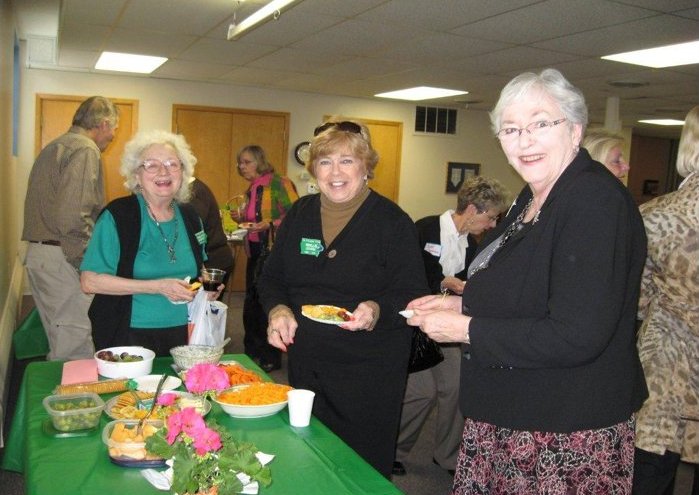 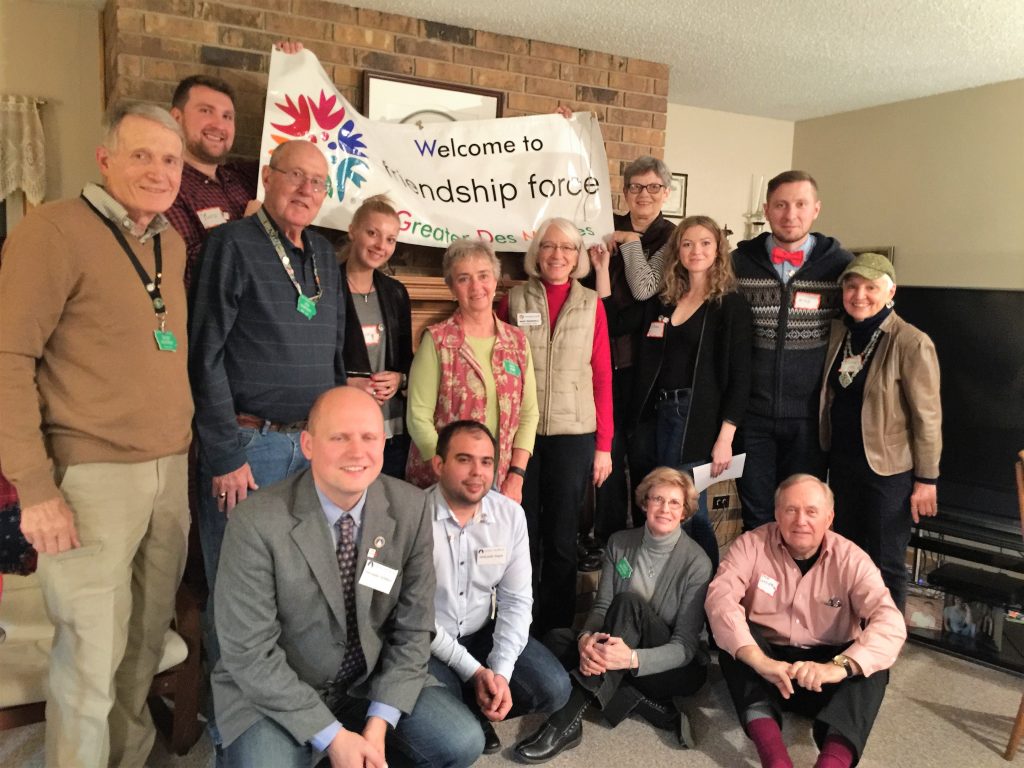 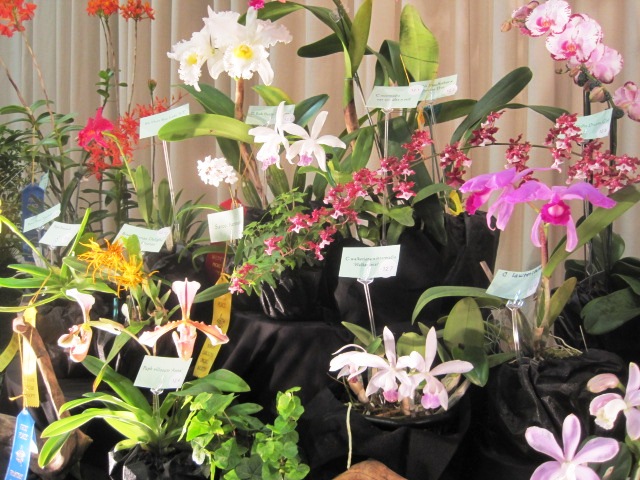 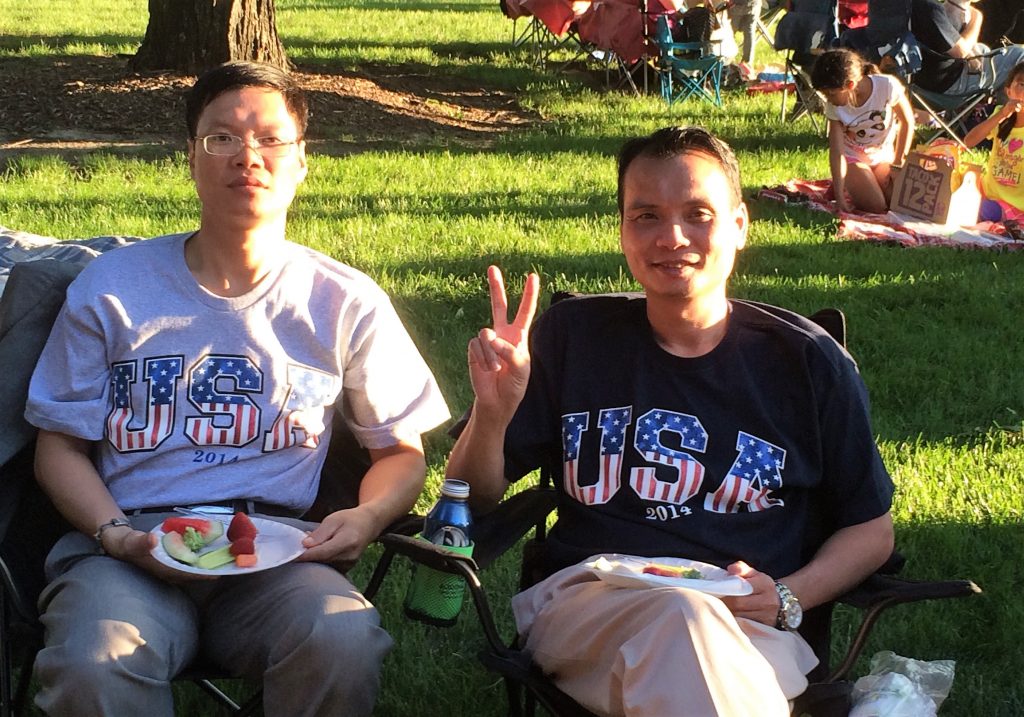